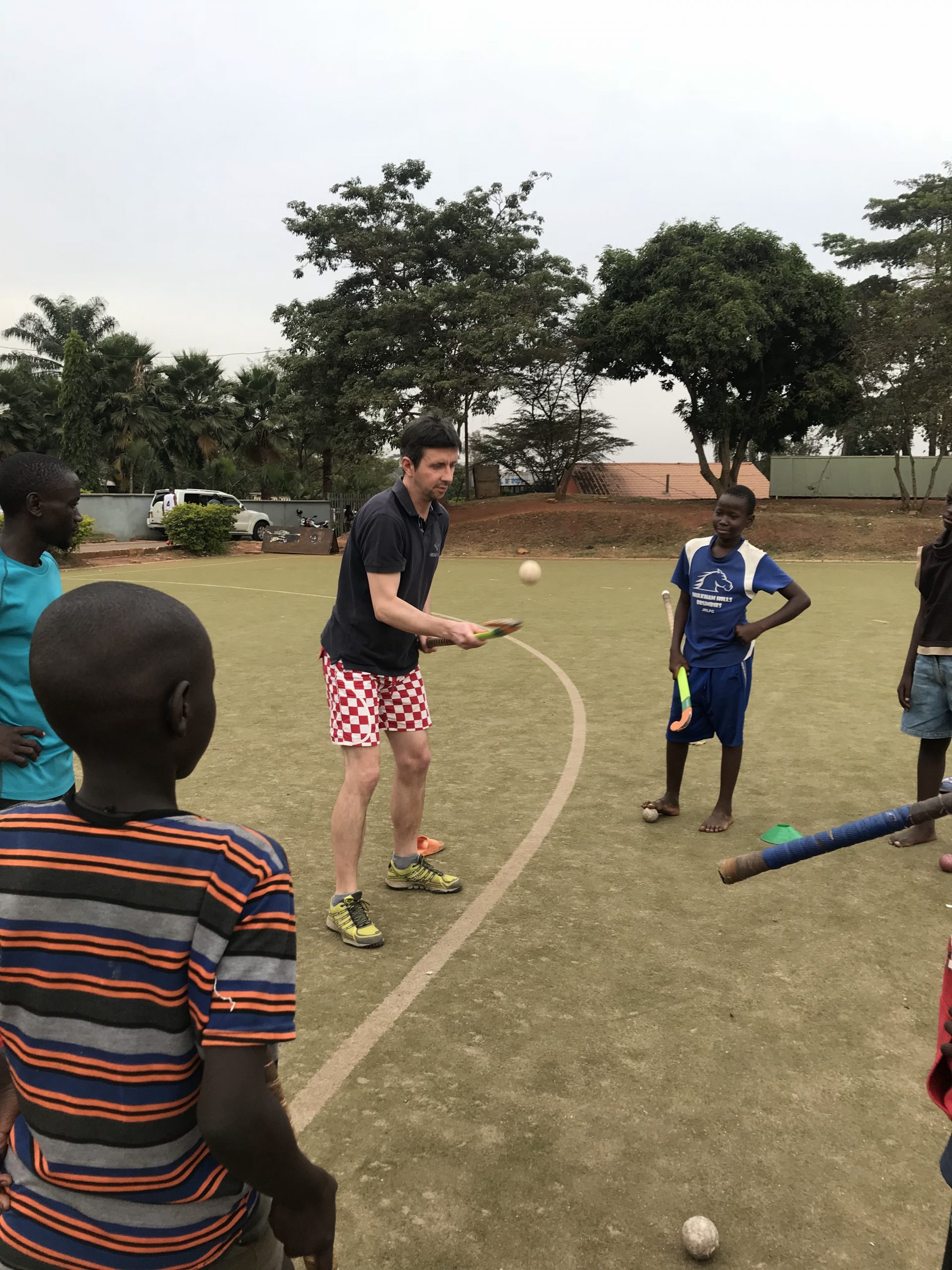 Hockey around the world

In every place I go to in the world, I try to find and visit a hockey community. International contacts through hockey have enriched my life a lot in the past and they still do today. Thanks to hockey I have visited Europe from Gibraltar to Ukraine and from Sweden to Italy. Because of my passion for the game, I have even moved to another country. But now it was time for a whole different adventure. I got a chance to travel to Uganda, Africa… something I could have only dreamed of as a small boy.

Thanks to the Hockey Dreams Foundation I came in contact with the local coach Innocent Mbabali. Once in Kampala I called him and we arranged a meeting at Lugogo Sports Centre for Tuesday afternoon on February 13th . Three Dutch friends (Tim, Wouter and Jorrit) who were with me in Kampala (we were there for a Ugandan – Dutch wedding), spontaneously decided to join me. 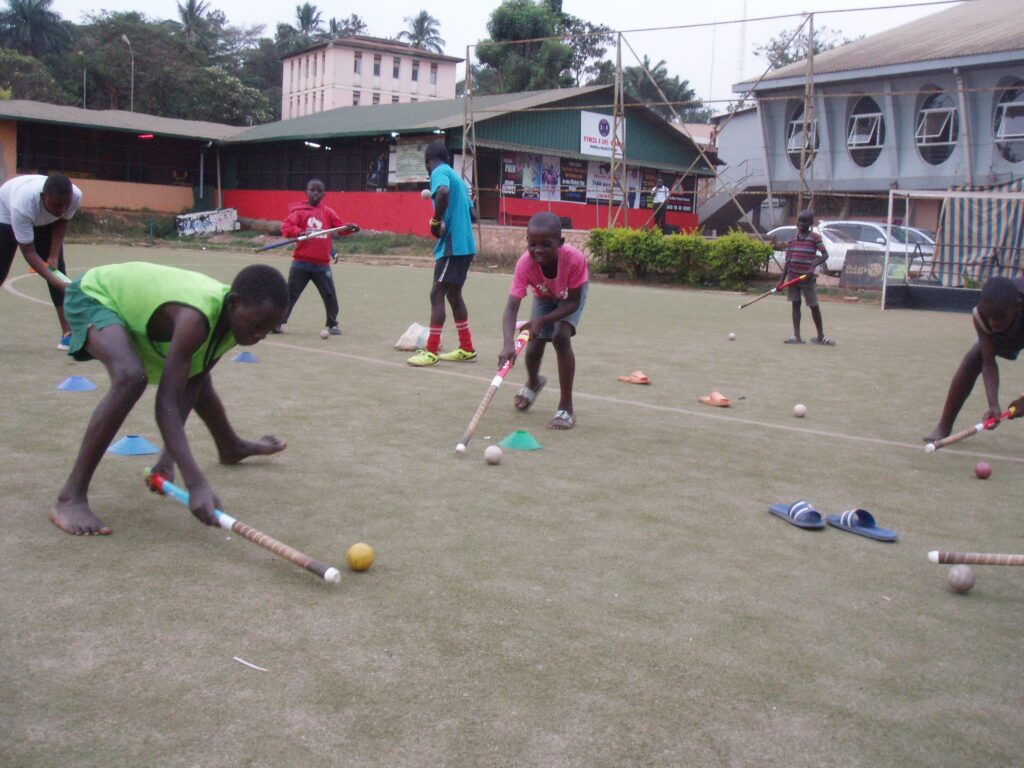 On the hockey pitch, we are all the same

Curious about what we were going to encounter, we walked around this big sports centre in search of a hockey pitch. And finally there it was, up on a hill, bathed by the sun, The National Hockey Stadium. There was a practice session in progress. We introduced ourselves to some spectators on the stands and soon we found out who Innocent was. After the session had ended, Innocent told us that the children would very much like to play against us, team Muzungu (meaning: whitey ones). They quickly arranged some sticks for us. Luckily Innocent joined us as well, so we could play an equal match against the dozen of eager children. And you know what…Uganda has a different culture, different climate, different food, different traffic, different economy, different animals, but on the hockey pitch everything was just the same. The same like in Amsterdam or in Stockholm or in Berlin or Buenos Aires or in Tokyo, the hockey language we speak with each other on the pitch is universal. We admire the same good moves and nice skills, we laugh at the same mistakes and we understand it is a team sport and effort and not an individual sport, right Misi? 😉 During the game more and more children joined, some joined the children’s team, others the Muzungu team. It was a real celebration of the game of hockey. There was a big difference in level, with some kids showing truly impressive skills. Talent is everywhere in the world. We played and played until it was so dark, that we had to stop.

After the game we sat on the stands next to the pitch, it was a warm evening – of course, and had a talk with the local senior players as they had trained next to us. Innocent told me about his project within the club and in different schools. He is very dedicated to this and he is also busy with developing a new generation of coaches. There are 5 men’s teams and 5 women’s teams in Uganda. There is for sure hockey potential and enthusiasm in this nation. Hopefully they will be able to grow in the future. I heard they got a good sticks donation from Japan. So it is good that not only Hockey Dreams are behind this. 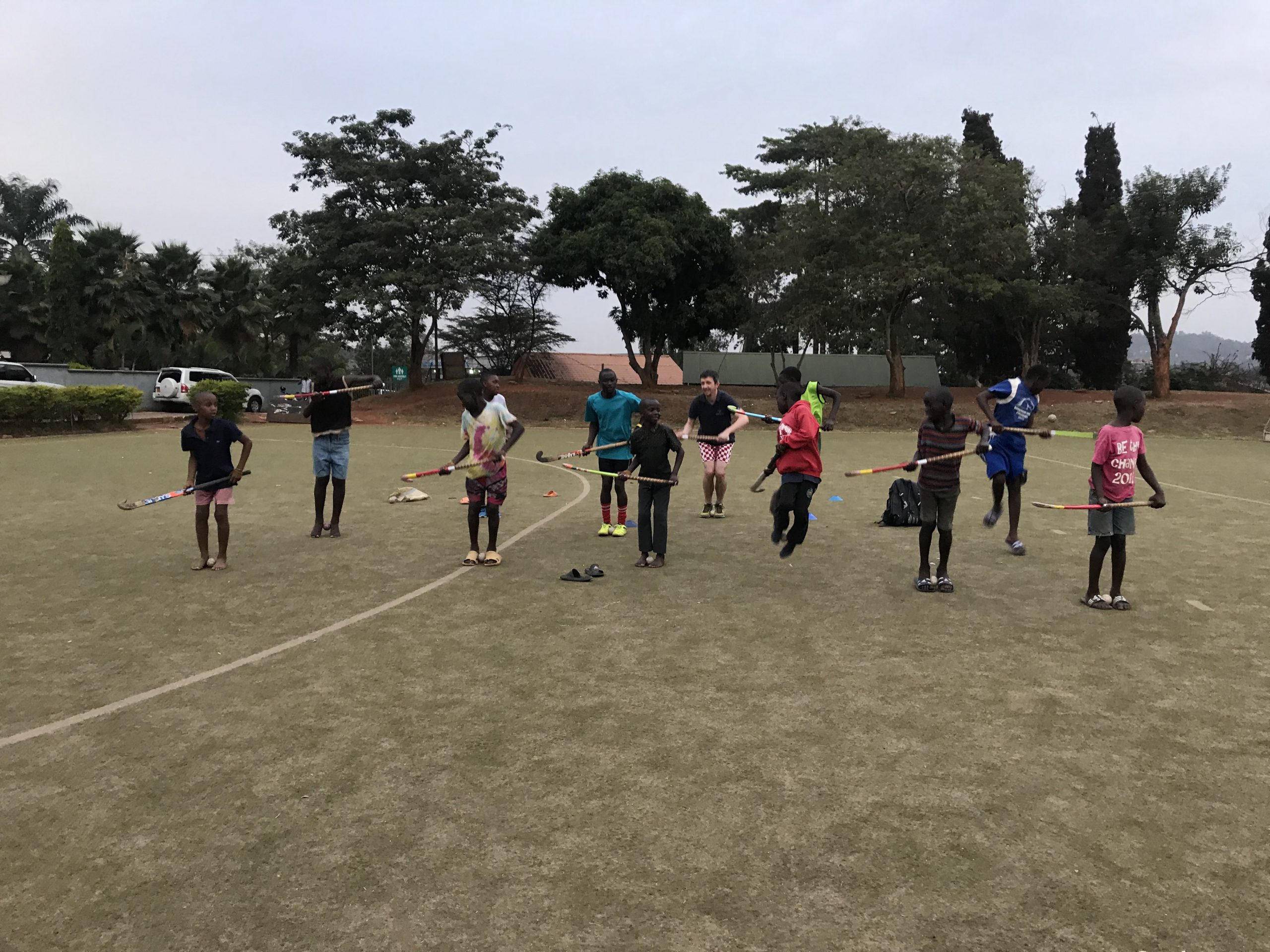 For the next day we had other plans, but I just could not let it go and decided to come back to Lugogo Sports Centre. Jorrit, one of the Dutch guys also joined me and played a match with the local senior team. Innocent and I arranged for me to conduct a HockeyMagic training session, something I do back home in The Netherlands and in some other European countries as well. Innocent and I first worked on his drag-flick and I gave him some tips on how he could teach others to develop it. Innocent is a real all round athlete with excellent skills and an amazing acceleration. I think many European clubs would be happy with him in their teams. Later the kids came and we started the training session. It was all about special hockey tricks and the kids loved it. Innocent too 😉 They kept on trying even with the most difficult ones and they did very well. Everyone at their own level. You can check some photos here. As the tricks usually come with a story, I had an interesting challenge this time, because words like washing machine, dryer or windmill, which are all very common in the Netherlands, were not really familiar to the youngsters there. So I also had to be creative with my words, just like they were with their skills.

All in all it was an amazing experience. Uganda is a beautiful country and the hockey heart beats there just as fast as somewhere in The Netherlands or Croatia. I wish them all the best for the future and I  hope some day I will have a chance to visit them again.

P.S. I have heard about an international tournament they are hosting at the end of April in Kampala. So if you read this and you think your team could accept the challenge, let me know (tomislav.jamicic@gmail.com). 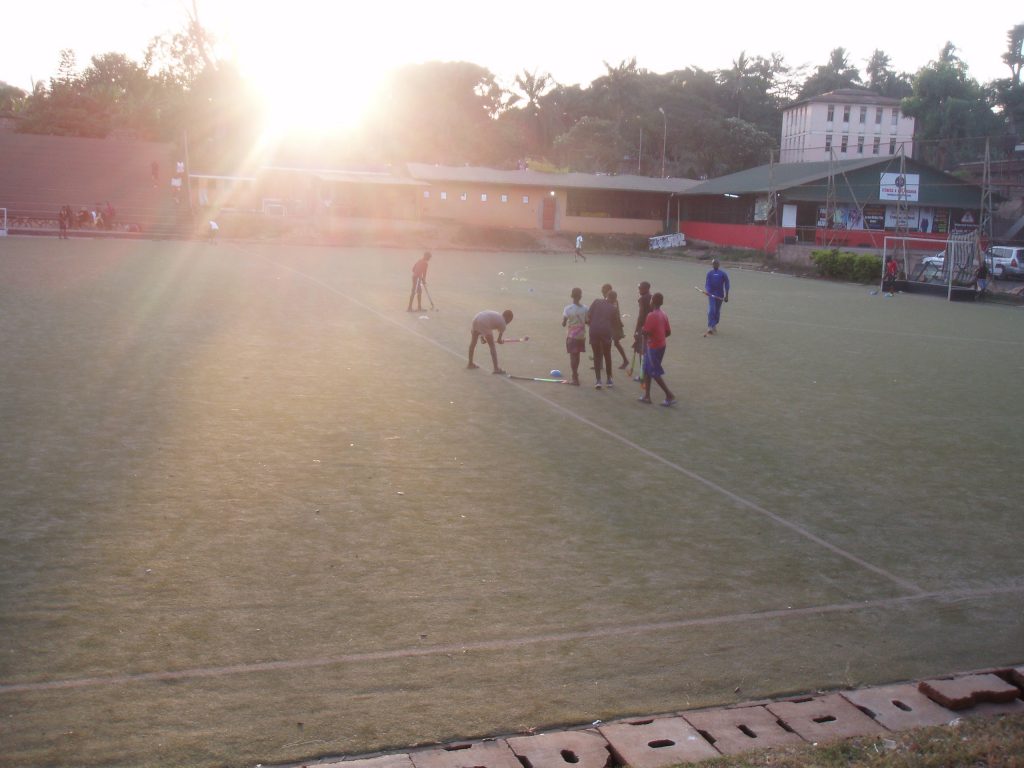