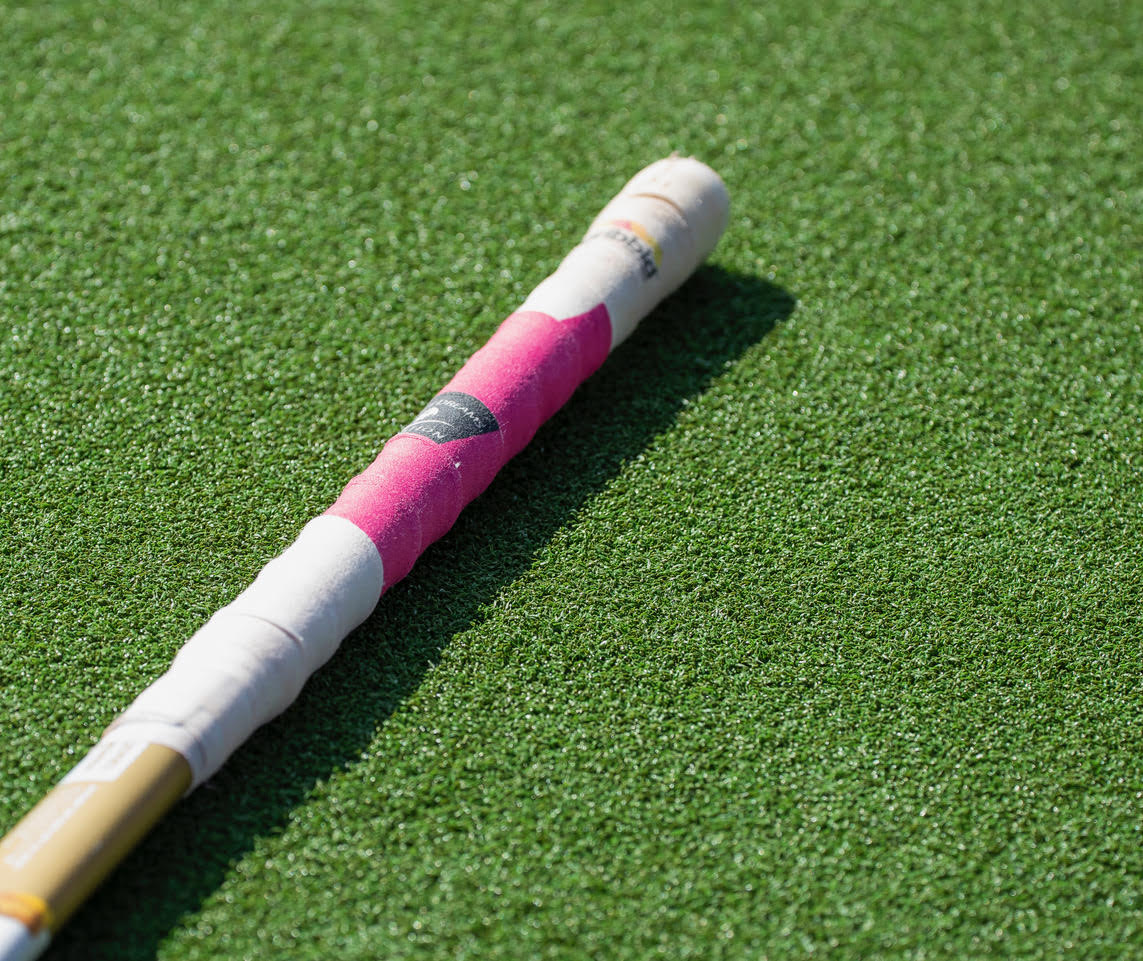 What was going on with those pink grips at the EC2019? Together with our friends from Scorrd and gribbid, we managed to launch the Limited Edition Grip in the run-up to the Euro Champions in Belgium in August 2019. And.. with great results!

It was in April 2019 that we met the guys from Scorrd during the Euro Hockey League at hockey club Oranje Rood in Eindhoven, the Netherlands. A first introduction with Oriol and Sebastién, in which we experienced that we have something big in common..

A grip with a cool design and an even cooler mission

A few weeks later, we were in contact again and this time for an exciting next step. Scorrd had the idea to make a design for a Limited Edition Grip for the Euro Champions and had gribbid and us involved. Together with the help of international players Maria Verschoor, Bjorn Kellerman, Tobias Walter, Thomas Briels, Shane O’Donoghue and Barbara Nelen, the collaboration was a fact. And the goal was clear: we love hockey, but in some parts of the world it’s not take for granted that you can play. Let’s make hockey accessible for everyone!

Curious about the entire gallery of the pink-grip-community?
Check out these Stories.

We want to spread the word to every one of you who has been part of this Scorrd x Hockey Dreams Foundation x gribbid campaign. So many people around the world bought our Limited Edition Grips and thereby you contributed to our sustainable programmes to make sure young people are supported in their way to achieve their goals and dreams in life. How? You can read that here. Find out the results of the campaign below.

We managed to raise an incredible amount of +2000 euros. With that money, we are able to organise 3 hockey camps in 2020 in Zambia, Malawi and Uganda. A 2-day experience where hundreds of young, excited hockey kids are offered an unforgettable time with a lot of hockey, social games with singing and dancing, workshops about life skills, a healthy lunch, a safe environment to develop themselves, a stage to show their talent and of course… a lot of FUN with our dedicated coaches!

We can’t thank you enough for making this happen!