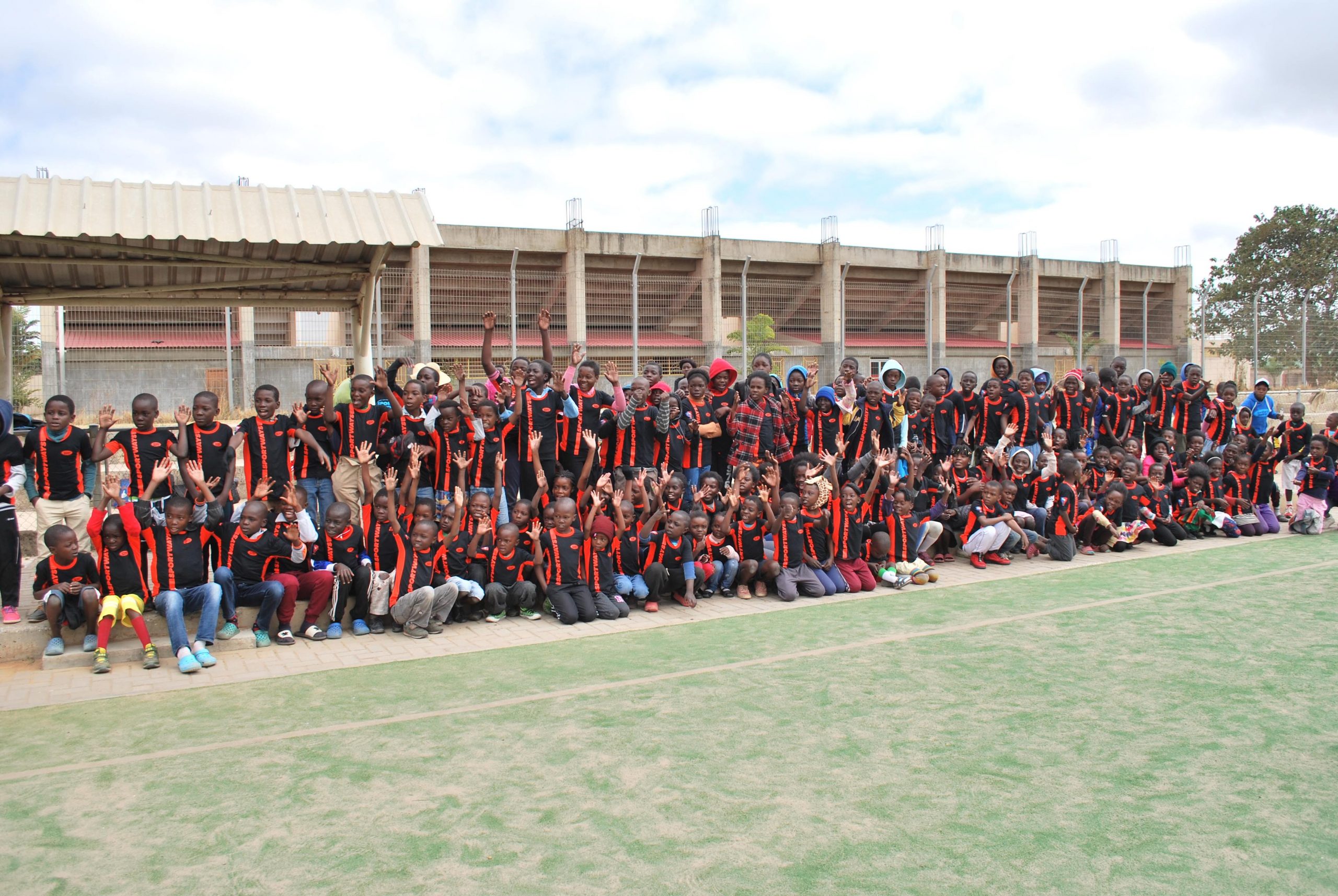 Zambia, Malawi and Uganda are getting ready for the league

The Hockey Dreams League is a series of hockey competitions held in our 3 Hockey Dreams Communities: Malawi, Uganda and Zambia. From April to August 2021, no less than 10 League days take place in each of the countries’ Communities. The League addresses not only ‘sport for development’, but also social topics such as education, hygiene, and gender equality.

The competitions take place in the cities of Blantyre, Kampala and Lusaka and are organised by the Hockey Dreams Coaches. Preparations are in full swing and the League is taking form of what promises to be a major and educational event. Both at the Hockey Dreams Headquarters and in the communities people are looking very much forward to how the League is turning out to be. Let’s hear from our Coaches, who are trembling with excitement.

Hey Coaches! Are you excited for the League?

“Yes! We had leagues before in Zambia but we didn’t have sponsors to sponsor each team. So this one is very special! We believe it will be a great journey for all the Hockey Dreams Coaches, so we are very happy and excited. The League will contribute to the physical and mental health of the Kids and to their team building. The setup of the league is balanced and both Kids and Coaches will benefit in many ways. There will be so much we can learn from. We as Coaches, for example, will get to know what it’s like to be a ‘Technical Director’ during the tournaments, and learn how to organise a tournament together as a team.”

Not only Gift boards the Hype Train, too Joseph and Geoffrey cannot wait for April to come.

“We are, and our Kids are very excited too! We will make sure it’s a competition for all ages and that all Kids are able to showcase their talents and skills. We can’t wait!”

“This will only be the second time in Malawi that we play competitive matches and a tournament. We did a lot of training in projects at school, so we can’t wait!”

What is the current state of the preparations?

The Coaches’ mindsets seem clearly ready for the League! But what about setting up the event, what are the latest developments in making the League a reality? Let’s ask Coach Godfrey how things are in Lusaka, Zambia:

“The venue is set and Kids are more than ready to start the games. We are working very hard with the Kids during our training, so they can be on their best, and be able to perform and deliver. We know how many teams are participating and the total number of participants. Who is coaching who and which category is something we’re figuring out at the moment.”

What do you hope to achieve during the event?

Things are shaping up nicely. It’s amazing to hear the Coaches are this motivated and go the extra mile to get the event started in a good manner. Organising the Hockey Dreams League is fun, but what do the Coaches hope to achieve with the League? What do they hope to achieve for the participating Kids? We asked our Coaches Doreen, Geoffrey, Martha and Joseph.

“Most of all, to work as a team, but also for us as Coaches to improve skills like communication and communicating with each other. That is very important in such a big event. We will be challenged, but we’re very eager!

“During this League we will increase the level of skills among the Kids.”

“Teamwork is what we want to achieve. And Kids to understand the meaning of winning and losing. To see the Kids implementing what we’ve been coaching and teaching them. Having more numbers of Kids wanting to join and participate. The League will be another way of improving different skills in Kids.  I hope to see the Kids playing the games as planned, and I hope to achieve a proper management of a tournament.

“We also aim to teach on Olympic core values. Values especially on excellence, respect and friendship, because it will help our Kids to target and explore more. This will benefit them in life.”

Why is this something the (international) hockey world should know about?

“They ought to know because it is the foundation of future hockey; we are dealing with kids who will soon be adults and start playing at a higher level. The international hockey world can help us make the League grow, with sponsoring and also spreading its news to other countries across Africa.”

“The League is so much more than just a sports league. Through sports and hockey we can address different issues like hygiene for example. We use our position as hockey coach to be a role model for the Kids and teach them about social topics as well. The League is a good way to reach many.”

“African hockey is really growing from the grassroots up, and we will show that with the League!”

What is the benefit for you as Coaches to organise an event like this?

The League has different topics that are affecting many African kids. The topics are for example on gender equality, hygiene and disease. The League will help the (international) hockey world to understand how Africa understands and deals with each topic. What about the Coaches? How does a Hockey Dreams Coach grow with an event such as the League; what is theirs to gain? Geoffrey, Gift, Doreen and Joseph on the benefits for the Coaches.

“We will organise an event that all stakeholders are going to be happy about. This will help us a lot futurewise.

“The League is the perfect opportunity to identify how advanced our coaching and leadership skills are. Especially after such a crazy year.”

“That has to be improving the skills that are leadership and confidence. We as Coaches are always on the lookout for improvement and development for ourselves as human beings.”

“Another benefit is that the League will also bring more attention in Lusaka for the sport, and for viewers to become more keen on the sport.”

What is the benefit for the Kids?

African hockey gets the chance to present itself once again, thanks to the Coaches and the League. The League is a huge comeback from what has been critical times due to COVID-19. The Coaches are not only happy for themselves because they can put Hockey Dreams on the map again, the Kids too are key in their programs.

“This event will help the Kids to solve many of the problems they face in everyday’s life, like diseases and conflict. They will understand the impact of team work and Olympic value of the sport.

“The Kids will be able to interact with others on different projects during the League. It will be a big thing for the Kids and their parents to participate at the highest level of hockey in our area.”

“Their development in mental health and physical fitness. They will learn various skills, through both sports and play. By participating they will increase their confidence. For these Kids that is extremely important in their personal development.”

“And don’t forget creating new friendships. The tournaments will be a lot of fun!

Are you as enthusiastic about the Hockey Dreams as we are? You can be a significant part of the League! The Hockey Dreams League is a get-together for sports, play and learning: a shining example of a safe environment for educating and developing friendships.

In other words, a beautiful way to have your organisation represented in a cause that really matters. Check out the partner packages. Contact us any time in case you have questions (partner@hockeydreams.nl) – on both the event and our organisation. Thank you for your consideration!